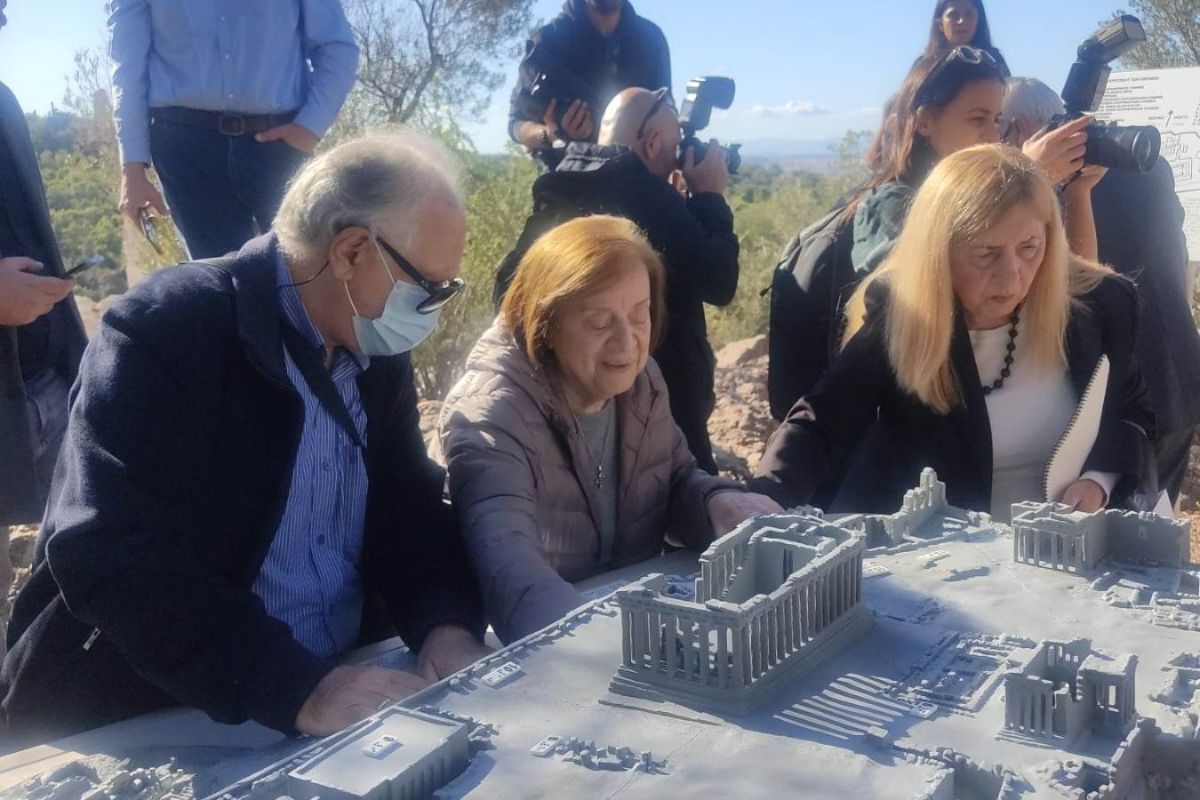 On Thursday, November 24, 2022, the opening ceremony of the project “Accessibility of Visually Impaired Visitors to the Archaeological Site of the Acropolis” took place on the rock of the Acropolis, which was implemented by the Ministry of Culture and Sports of Greece and the Ephorate of Antiquities of the city of Athens, in cooperation with the Lighthouse of the Blind of Greece and with the support and sponsorship of the Onassis Foundation.

Thanks to this innovative and holistic project, totally adjusted to visually impaired visitors’ needs for a safe and autonomous tour to the Acropolis, their equal access to this UNESCO monument, was ensured.

The program included the overall planning of the visit of visually impaired people, with the creation of a special tactile route, with 12 planned visit stops and four information stations, where specially designed tools and tactile aids are available:

In terms of this holistic approach there was also implementation of special training of the staff of the site in assisting the visitors during their visits.

The route was inaugurated by the Minister of Culture and Sports, Mrs. Lina Mendoni, in the presence of the President of the Onassis Foundation, Mr. Antonis S. Papadimitriou and the President of the Board Directors of the Lighthouse for the Blind of Greece, Mrs. Maria Tzevelekou.

On behalf of the Board of Directors of the Lighthouse, there were also present the Vice-President, Mrs. Gogo Roukoutaki, the General Secretary, Mr. Emmanuel Bassias, the Members, Mr. Georgios Vlassopoulos and Mr. Thanasis Papaioannou, whereas on behalf of the Management, the Manager of Social Welfarare and Development, Mrs. Georgia Mila;

Also the route was followed by the beneficiaries, Mrs. Dimitra Asideri-former Chairman of the Board of Directors and Mr. Panagiotis Kalkounis, who had all catalytically participated in the evaluation process, regarding the usefulness of the project at all stages of its development.
The Lighthouse for the Blind of Greece express their sincere thanks to the Ministry of Culture and Sports and Mrs. Mendoni personally, the Ephorate of Antiquities of the City of Athens and of course the Onassis Foundation for the honor of trust and cooperation in the fields of planning and implementing this totally targeted and multi-promising project, to ensure conditions of equal and total access of the visually impaired visitors to the richness of our cultural heritage in the context of a truly inclusive society. 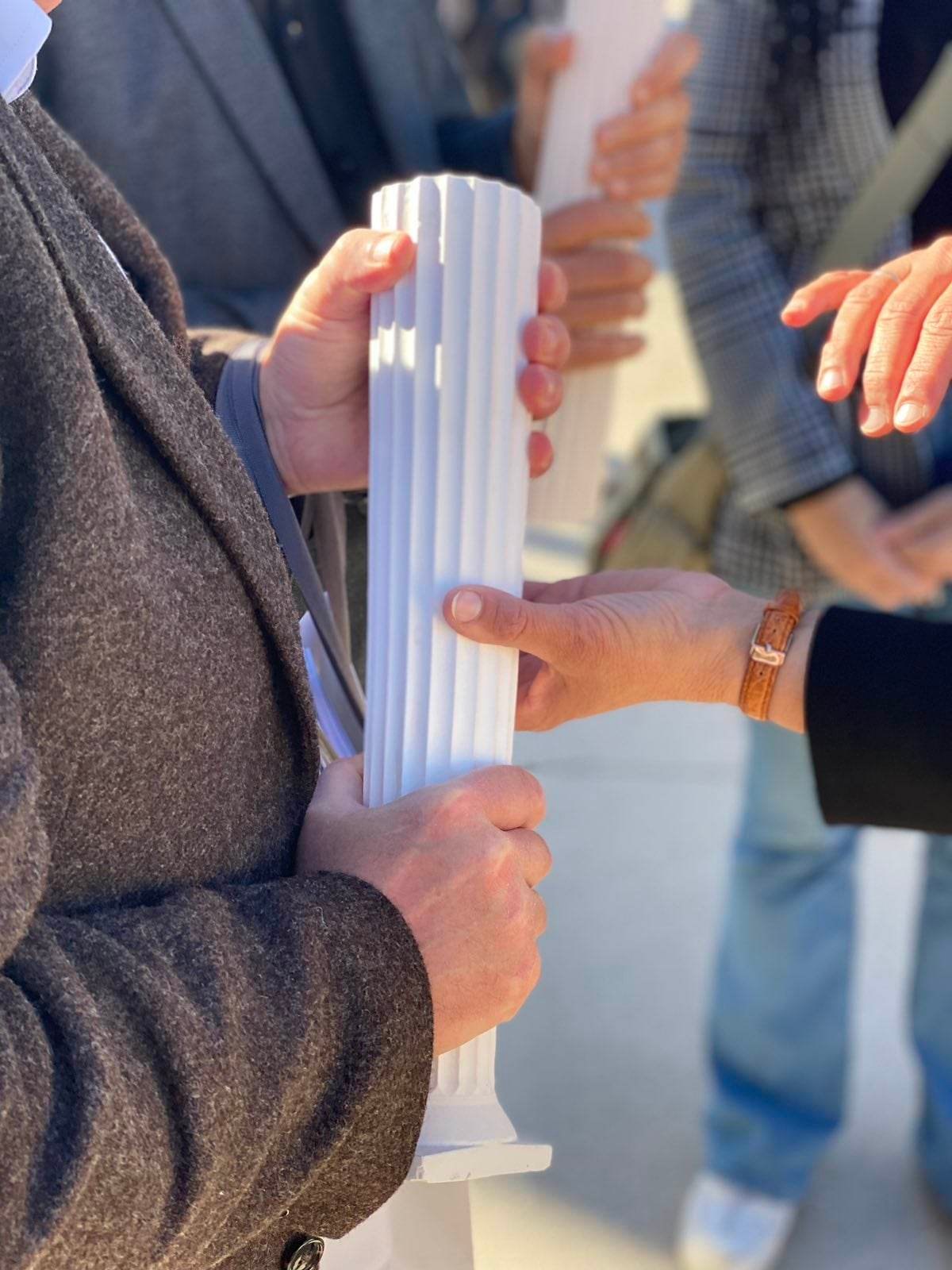 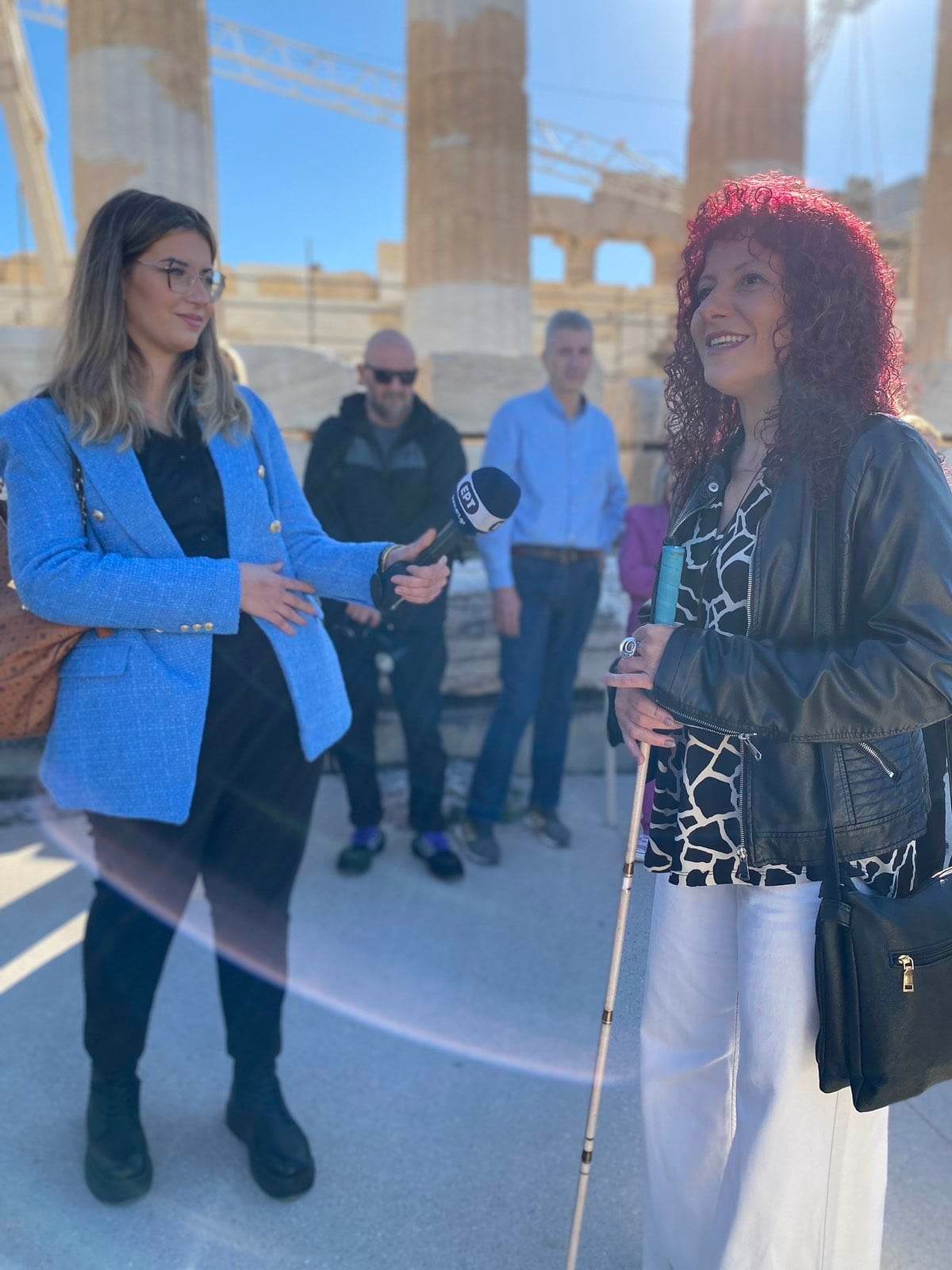 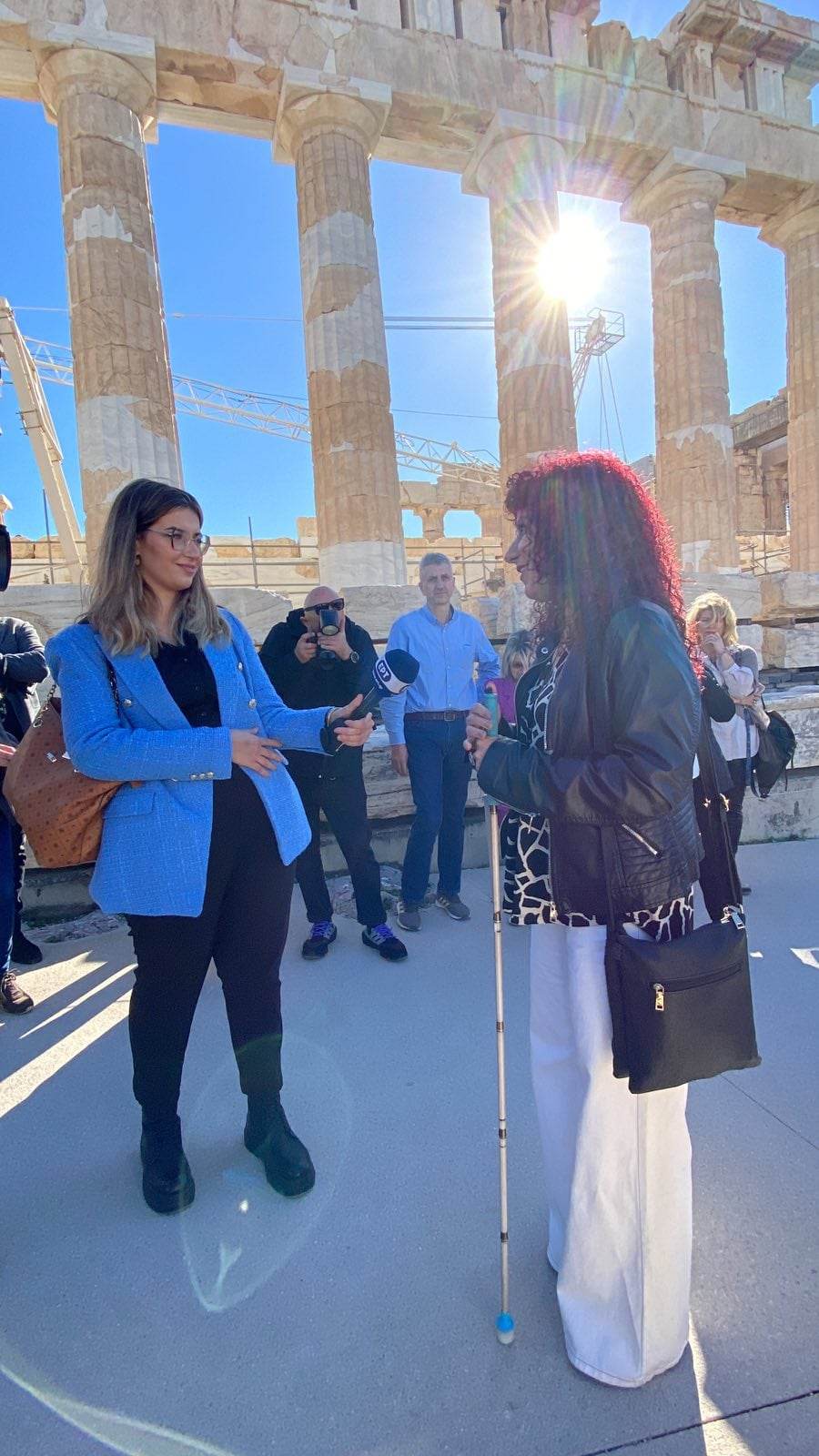 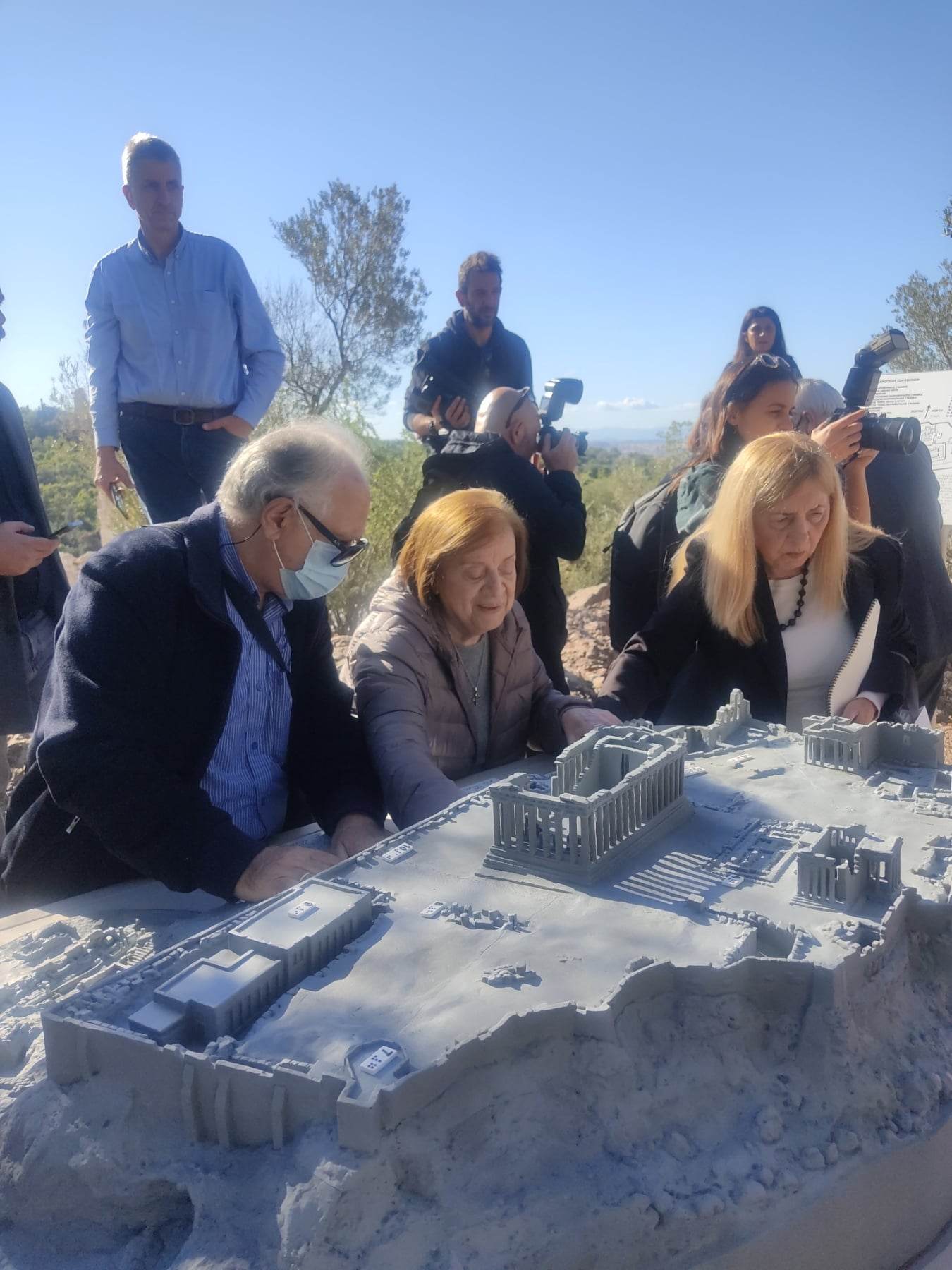 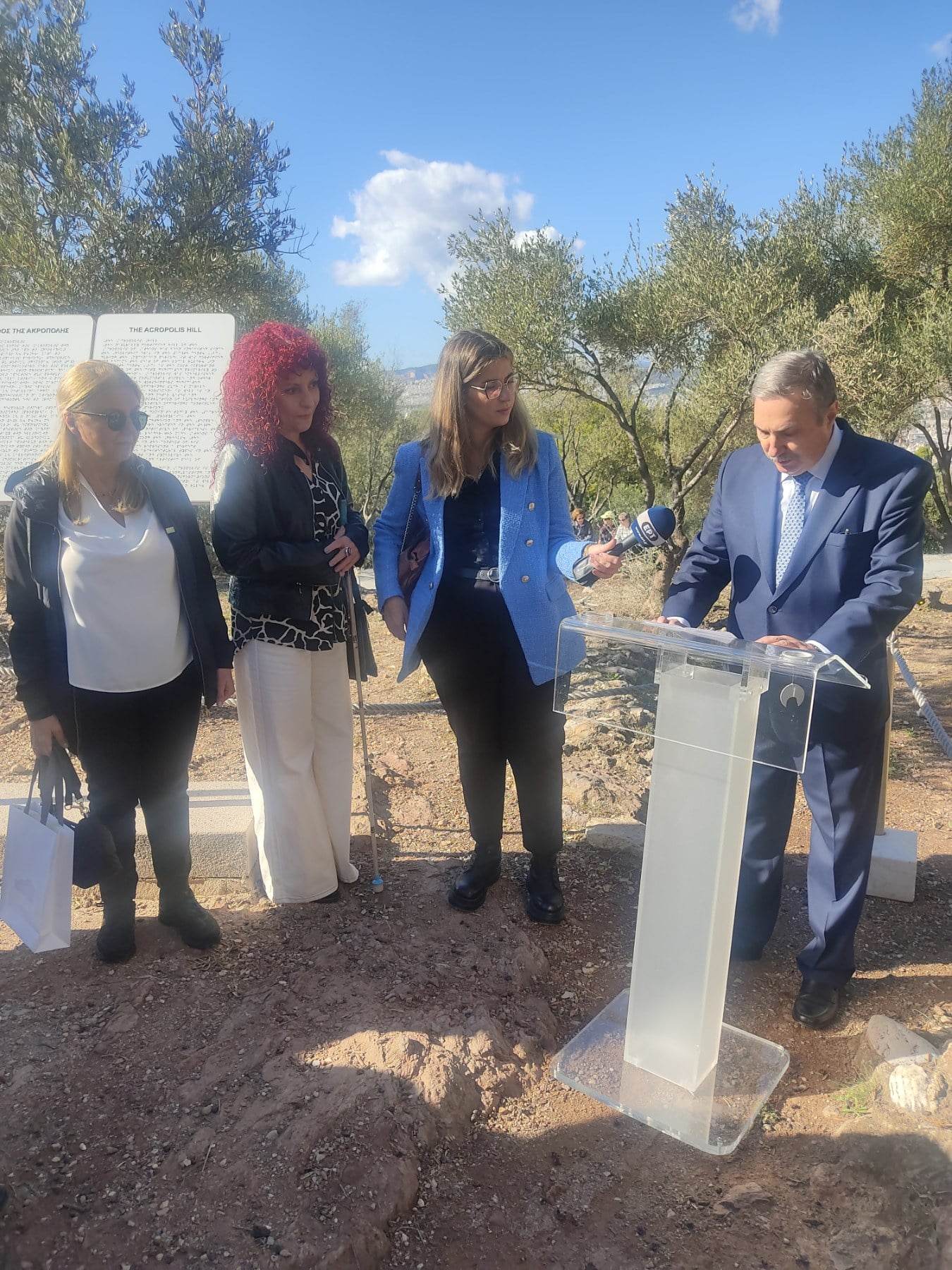 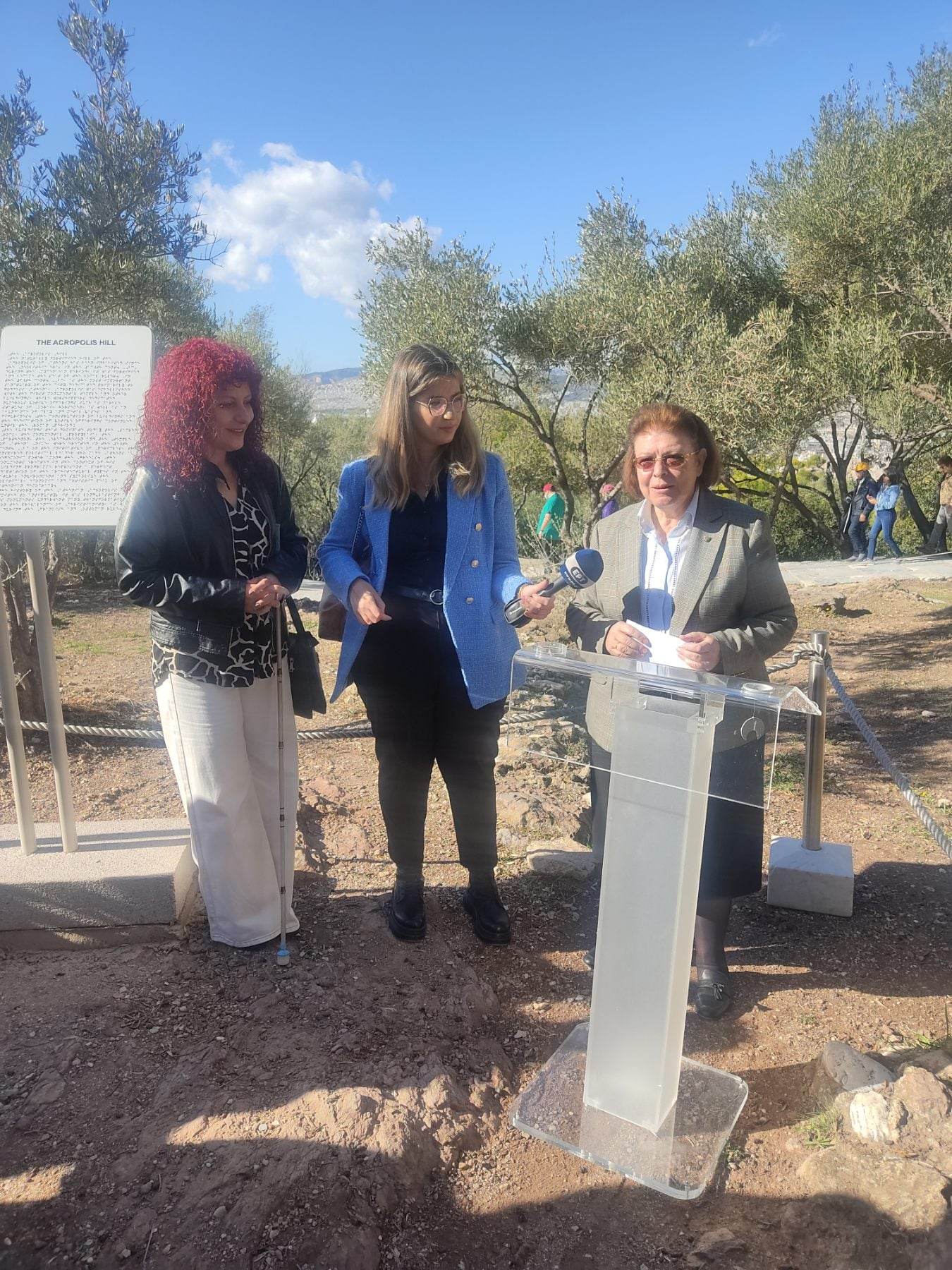 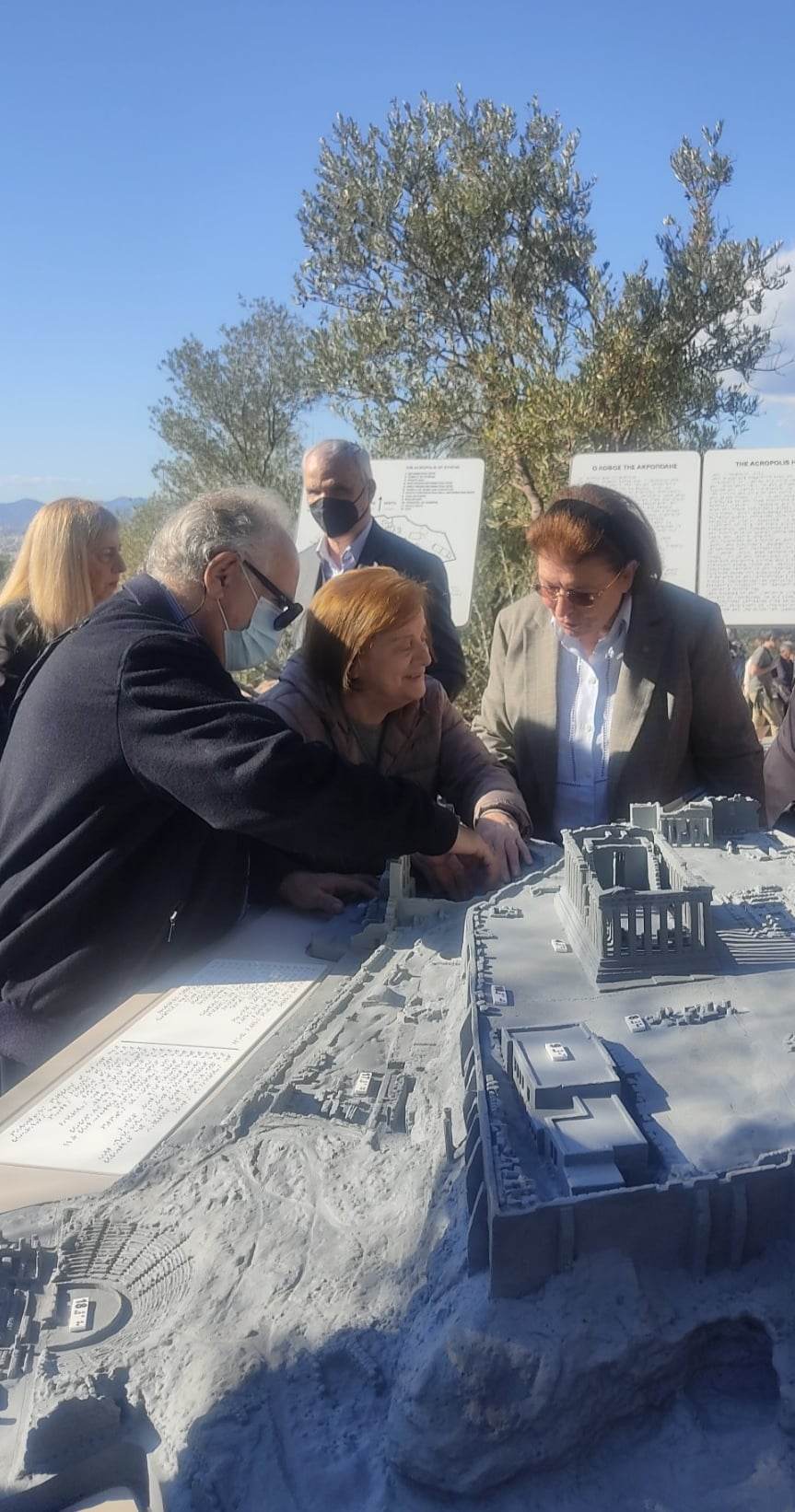 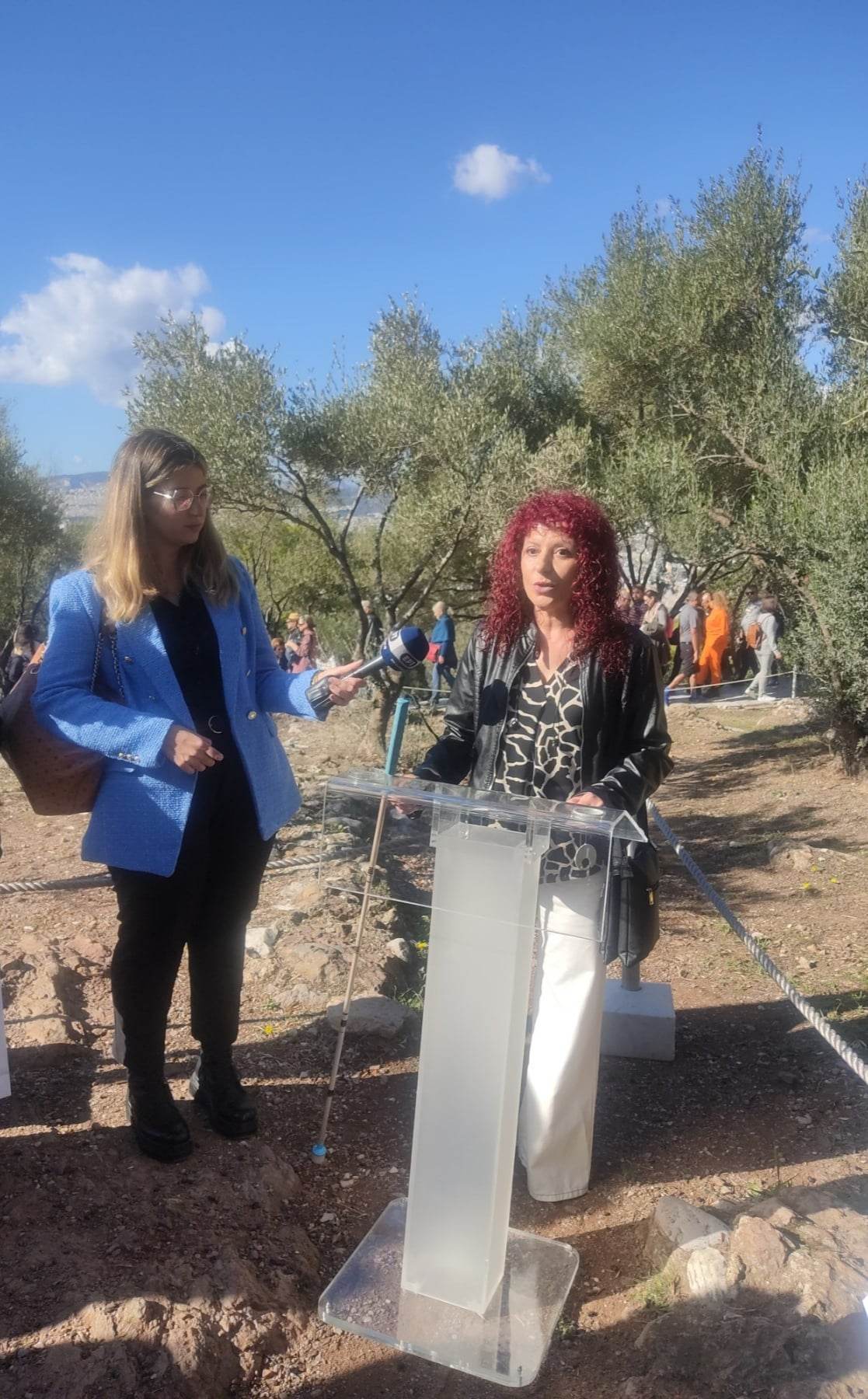 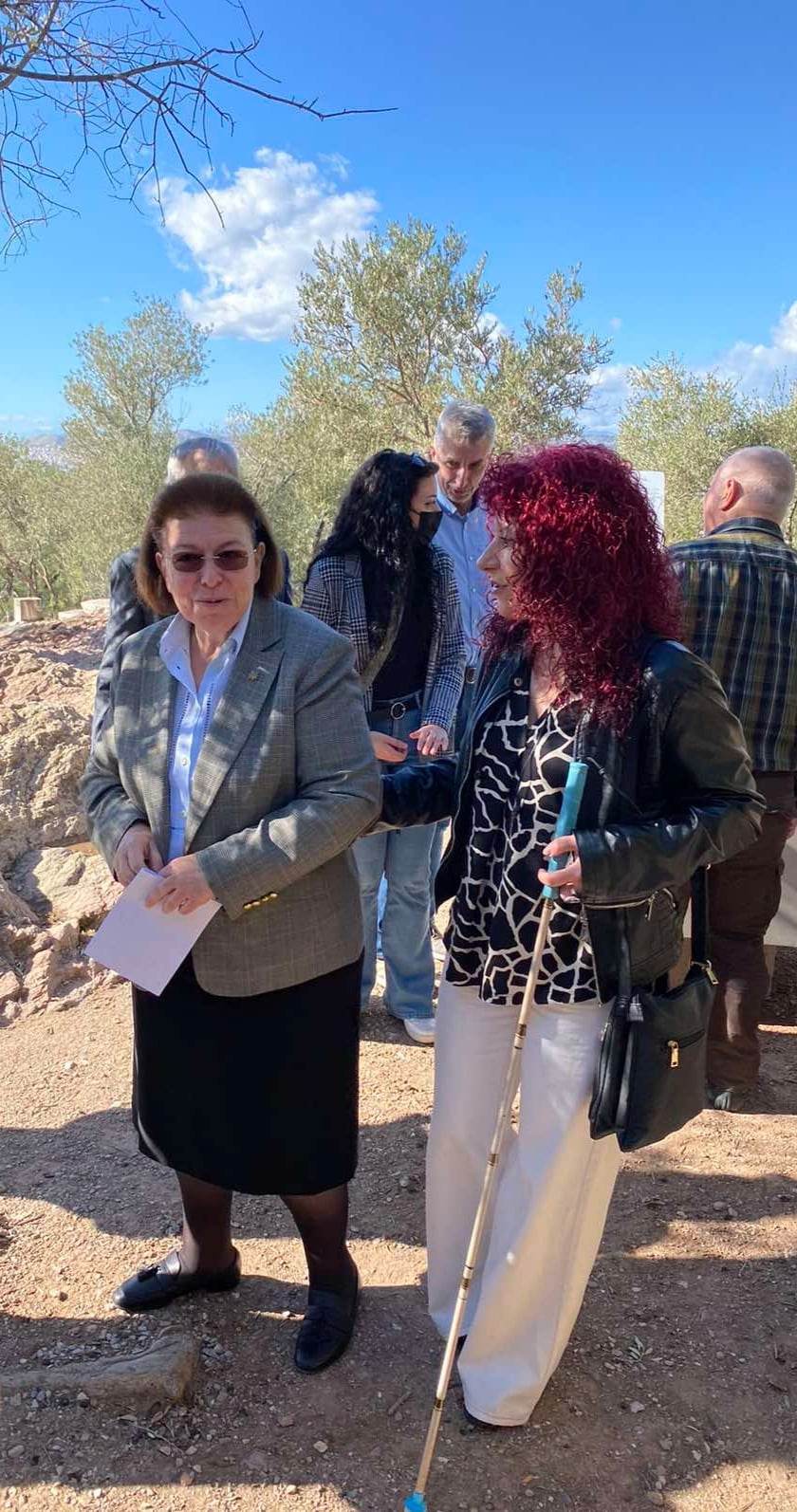 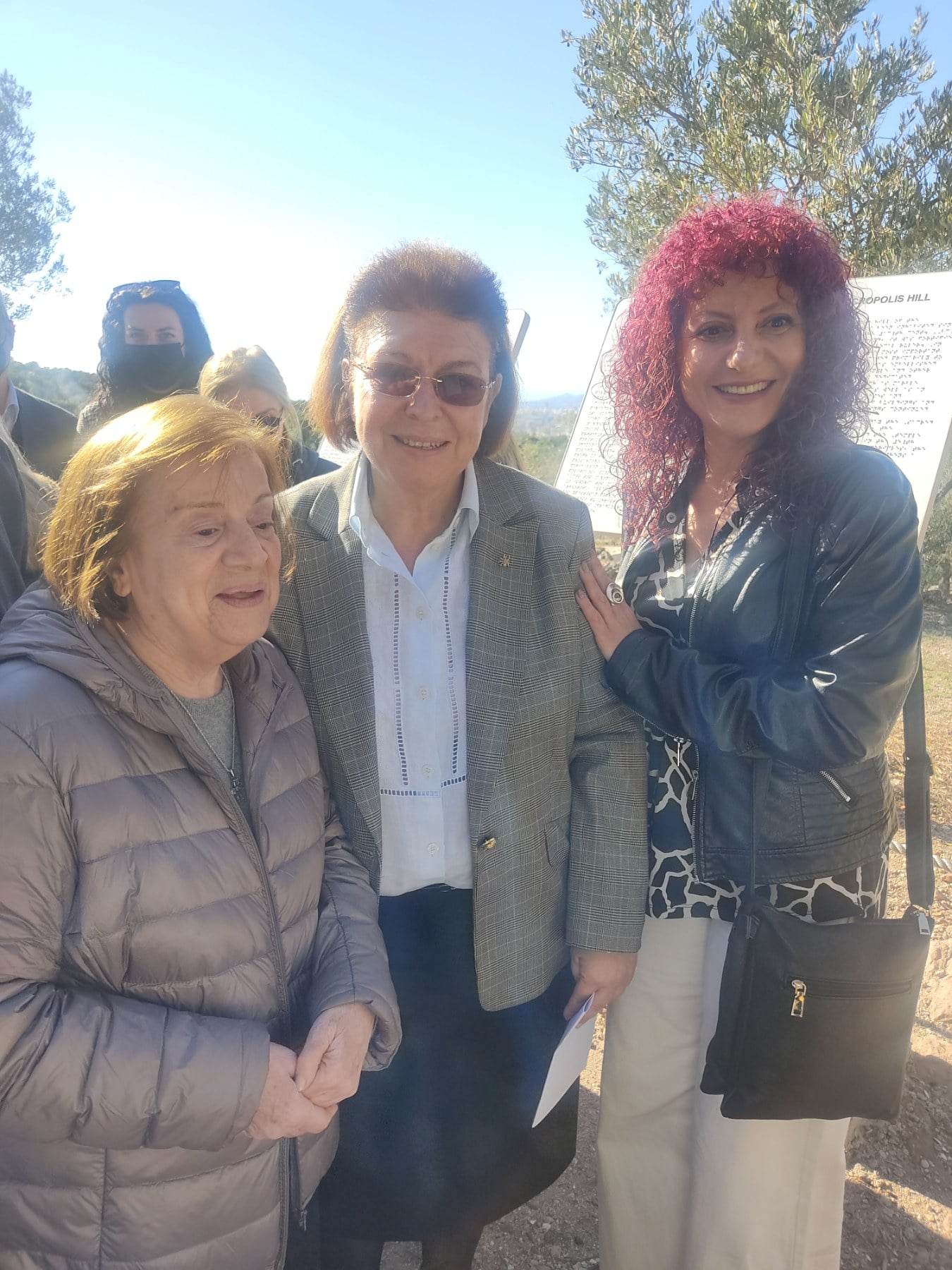 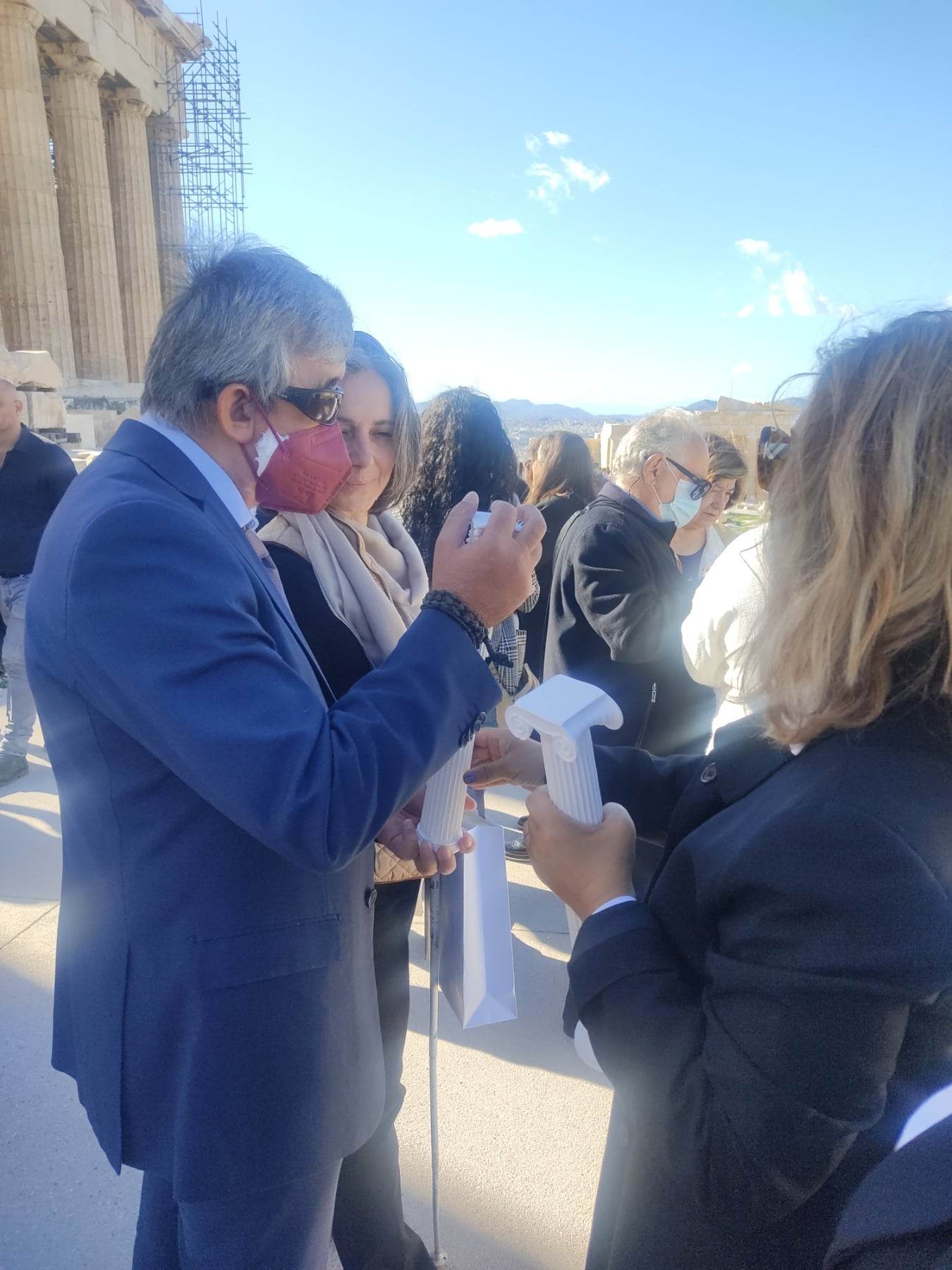 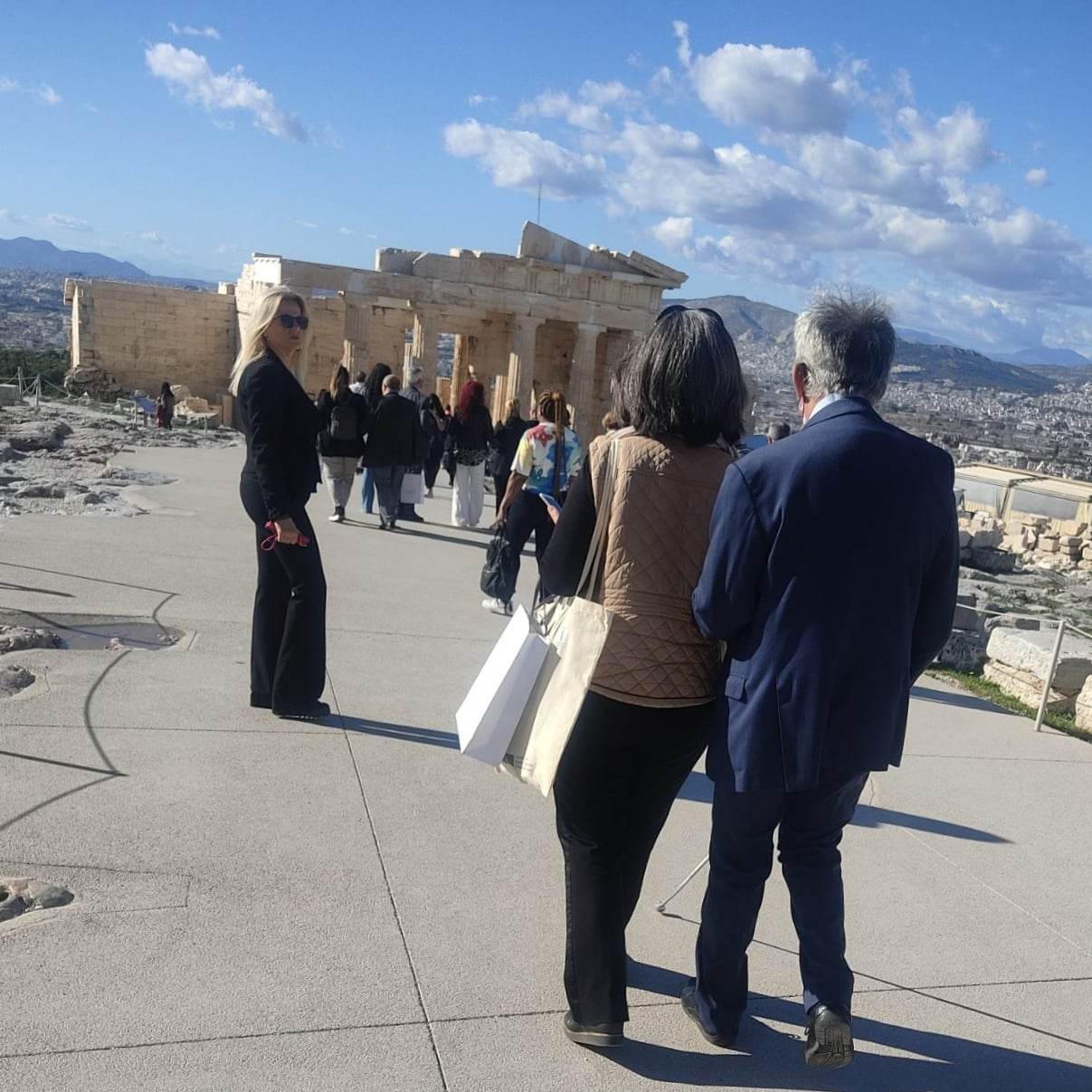 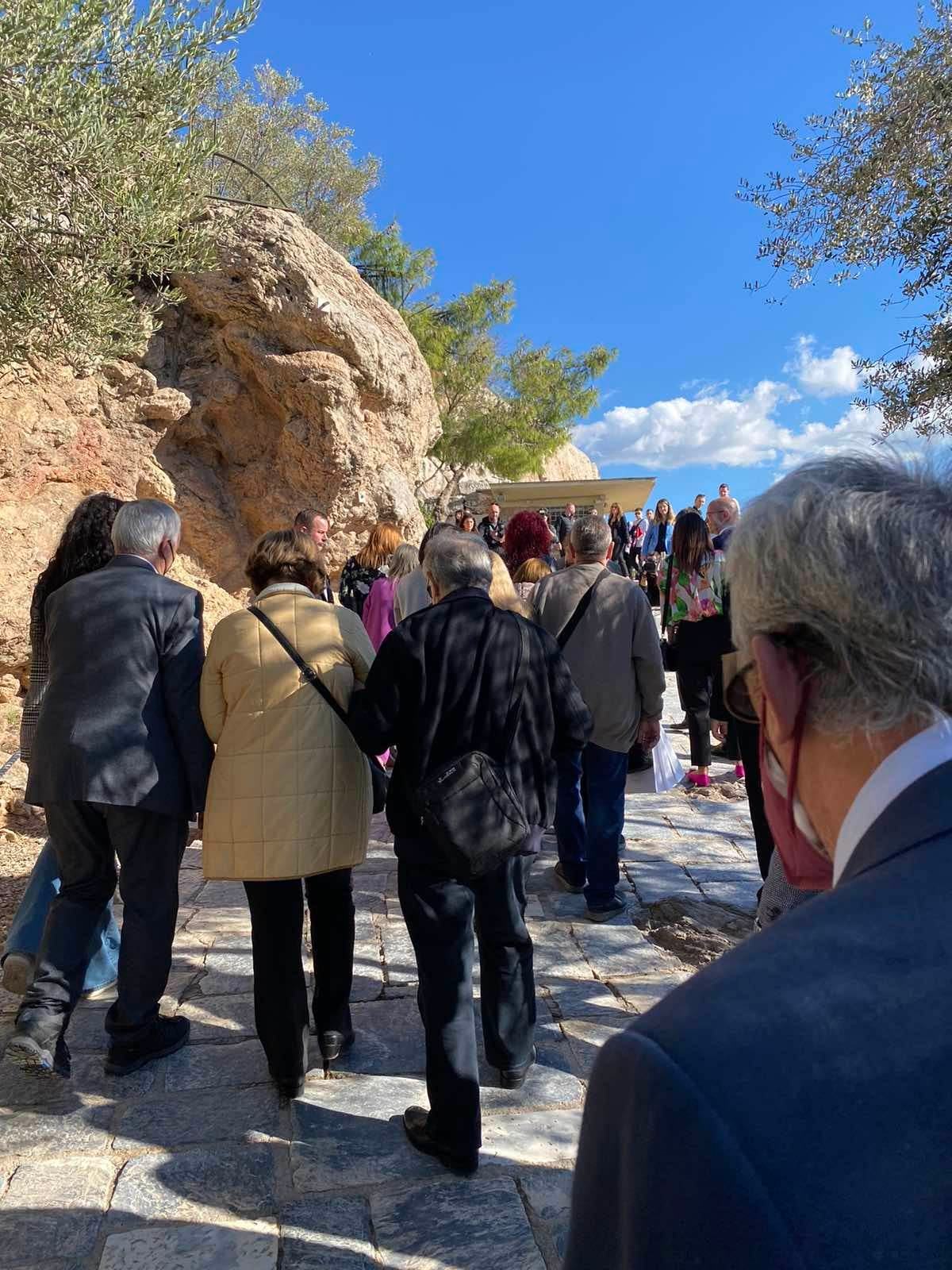 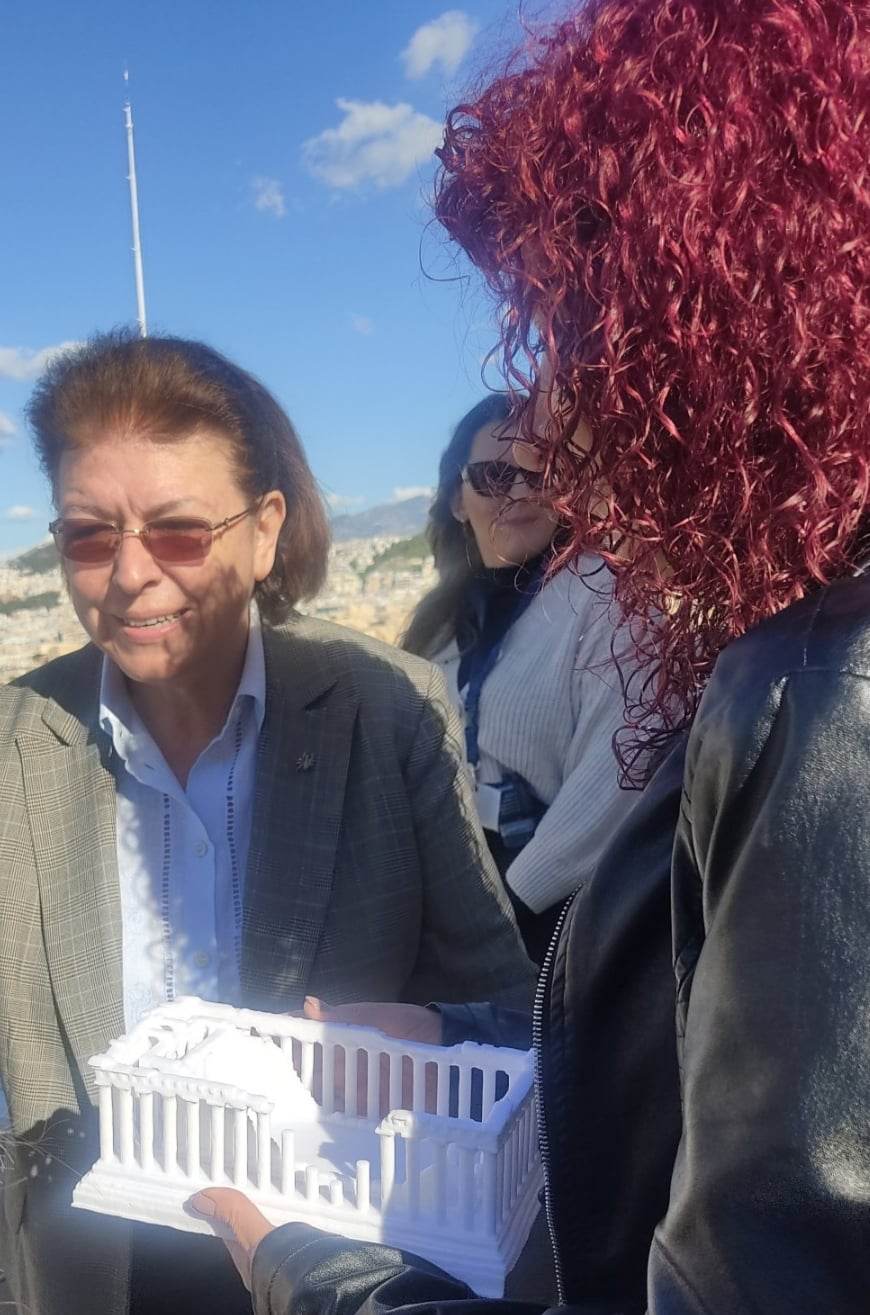 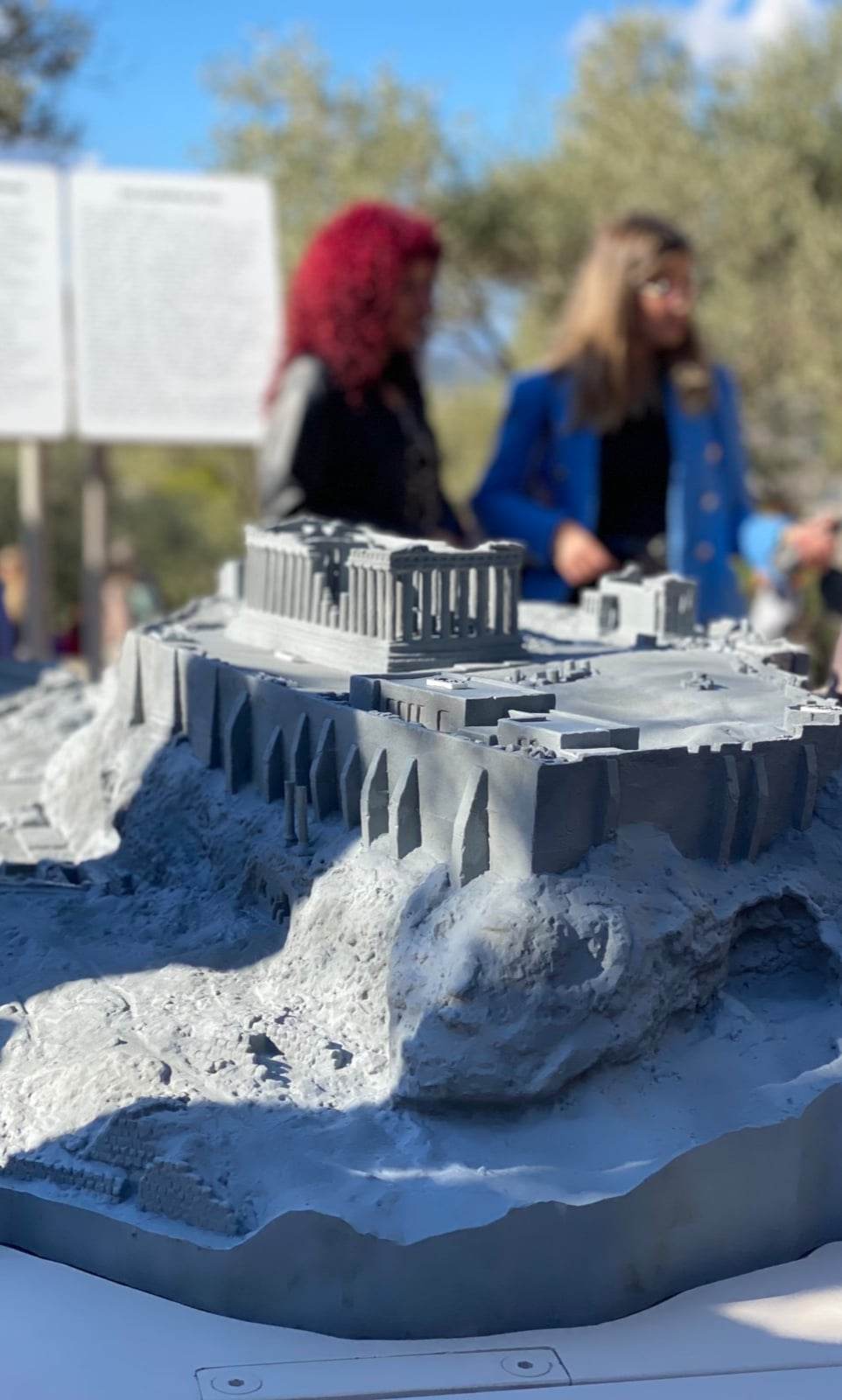 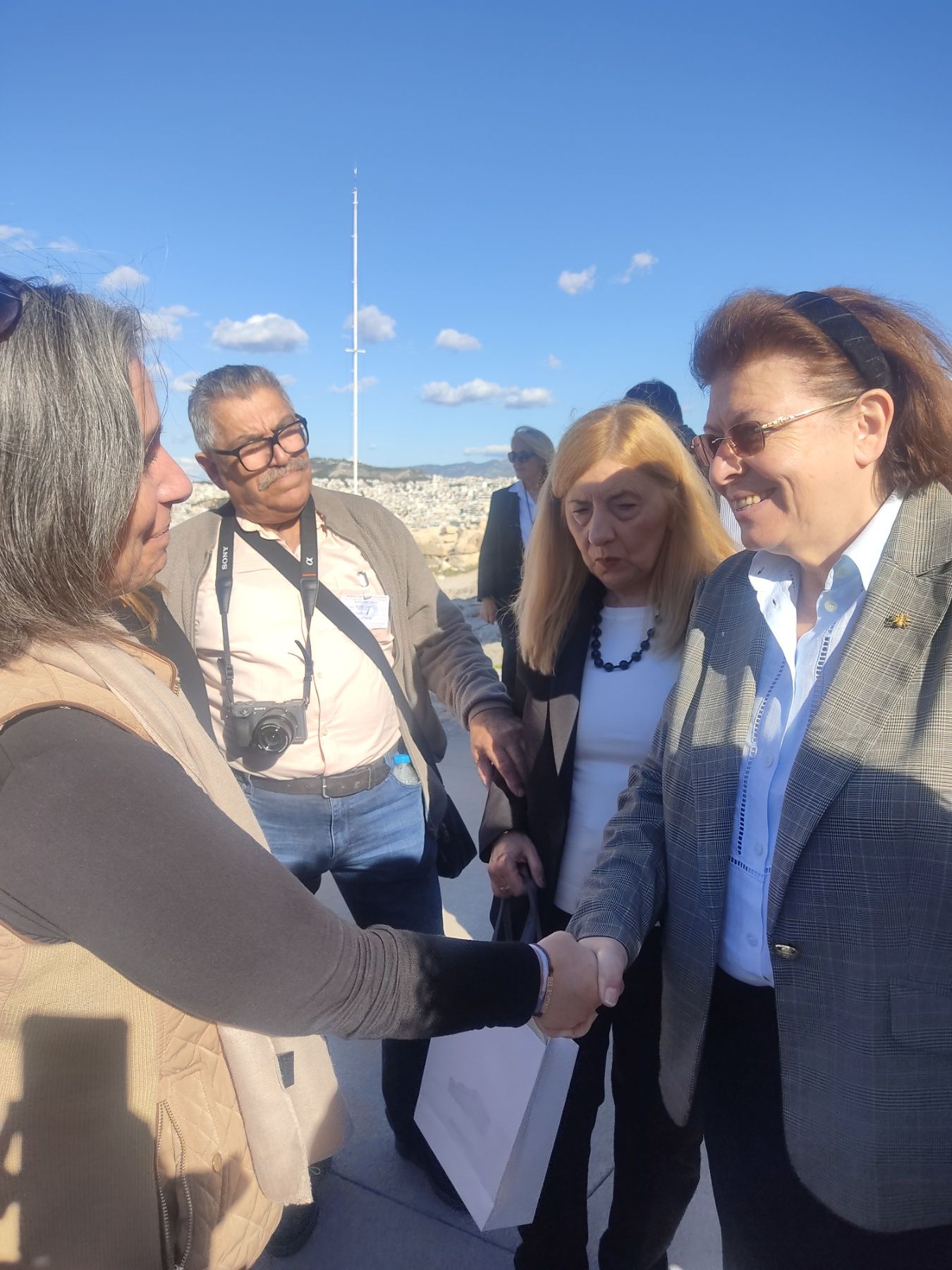 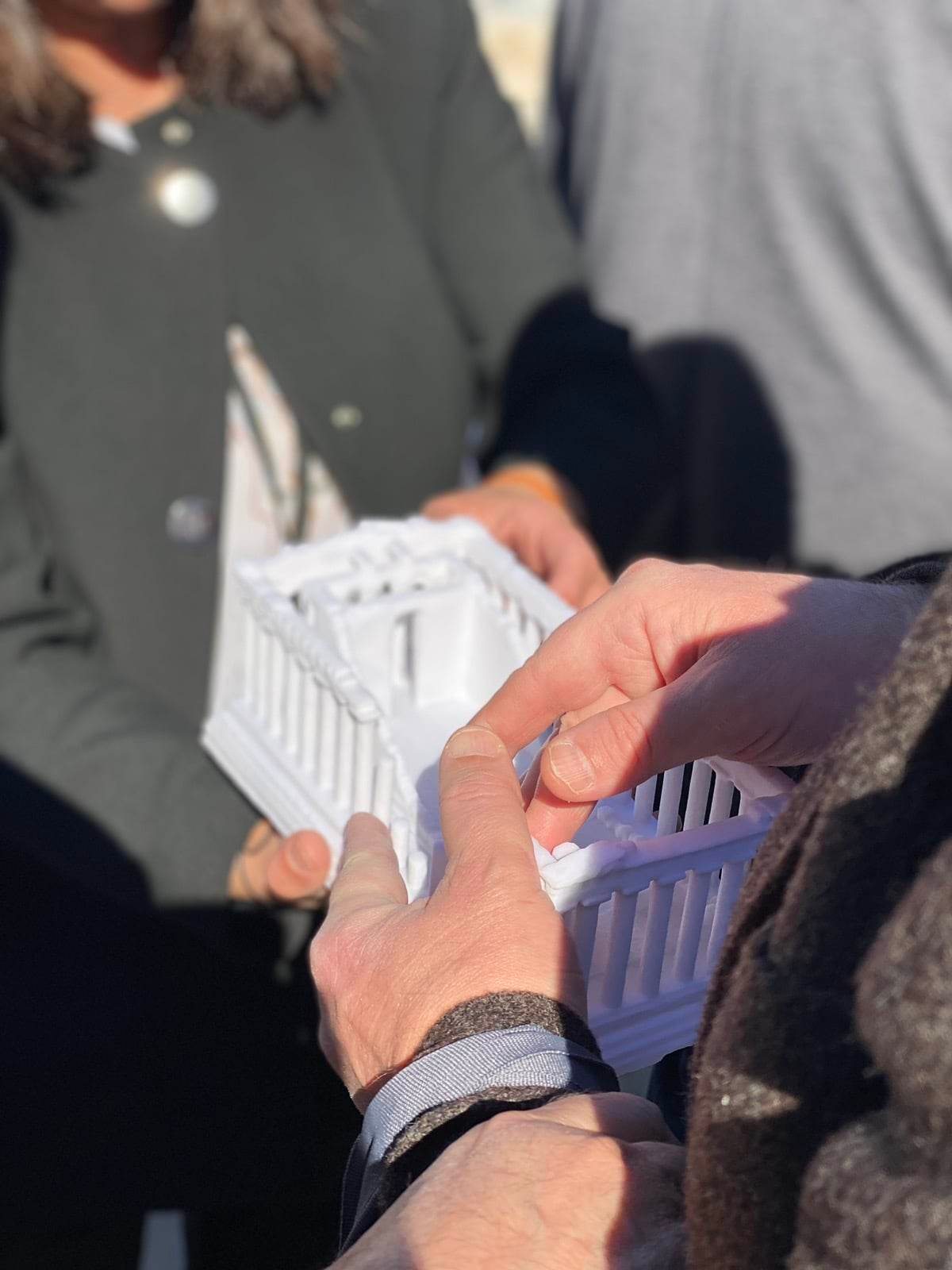